Listen to Linda's Interview on the Cars Yeah! Podcast

A Book by Linda Weldon

A chance meeting in 1966 gave Linda Weldon the chance to combine her fascination with cars and racing with her passion for photography, leading to an eight-year career documenting an era of racing from a unique perspective, capturing the raw emotion and true character of some of the greatest racing legends and showing a human element that is often lost amongst the heat of the race.

Road Racing: Drivers of the 60’s and 70’s is a wonderfully retro collection of timeless photographs from an era of motorsports that became the foundation of modern racing. The book includes action shots from some of the greatest road racing series of the time – including The Sports Car Club of America’s Can Am, Trans Am, and Formula 5000 series — and captures the careers of racing legends such as Mario Andretti, Stirling Moss, Roger Penske, Carroll Shelby, Jo Bonnier, Peter Revson, Derek Bell, and many more.

Immerse Yourself in Racing History! - Get Your Copy Today! 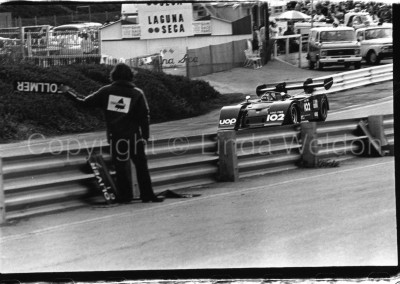 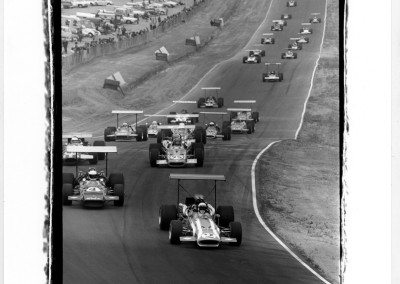 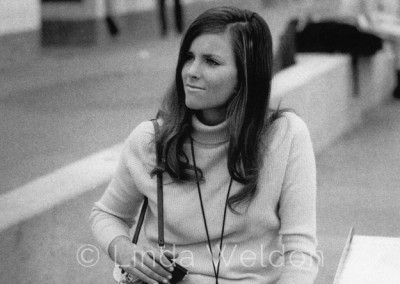 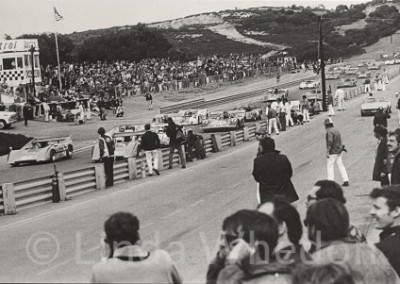 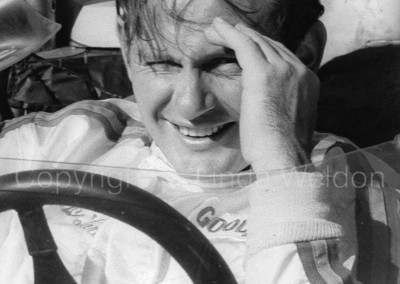 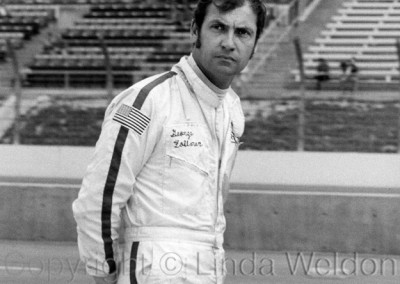 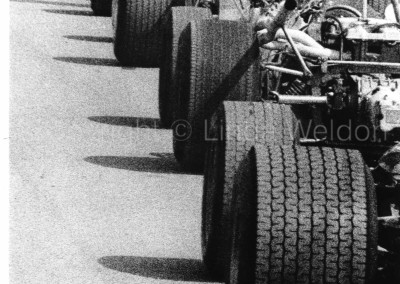 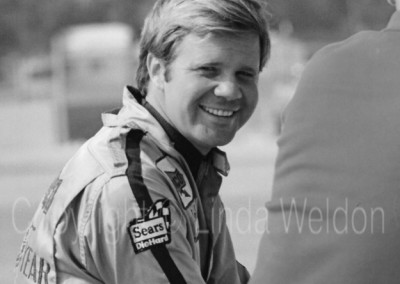 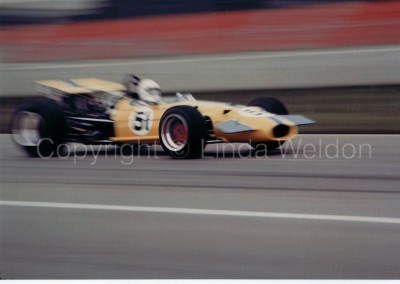 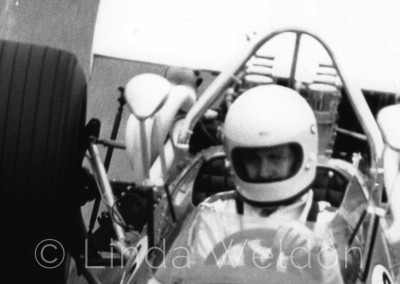 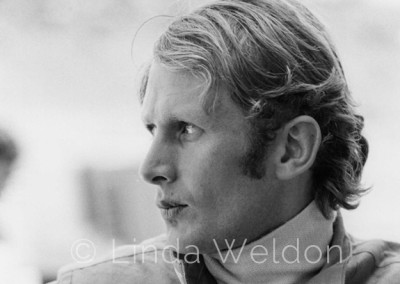